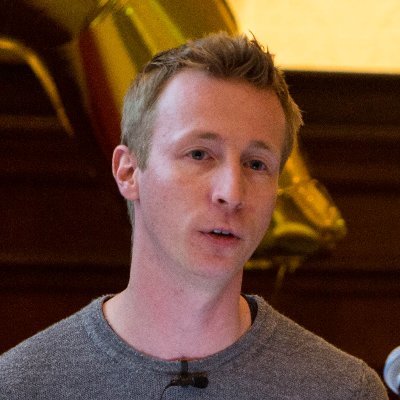 The way you write CSS is about to change forever

For many years now, many innovations in writing styles for the web have happened elsewhere: in preprocessors, JavaScript frameworks, or compilers. To be sure, CSS itself has also received some welcome improvements like aspect-ratio or custom properties. Yet we still reach for libraries and other helpers on a daily basis.

But there's a change coming. The core CSS language is getting shaken up and renewed, and we're right at the forefront of accelerated evolution.

Container Queries will bring in an entirely new era of responsive design, and Cascade Layers will make our use of frameworks, theming and managing complex codebases significantly easier.

When we look a little further ahead, we can also see the @when/else conditional coming up, which will let us combine media, container and supports queries into a single at-rule.

And fingers crossed, 2022 is the year we finally see some movement on native CSS nesting. Those of us that work with tools like Sass and PostCSS already couldn't imagine another way of working.

All of this together means that 2022 is likely to be a year where the way you write CSS is going to fundamentally change. It's an incredibly exciting period, and we look forward to all the amazing implementations in the year to come.